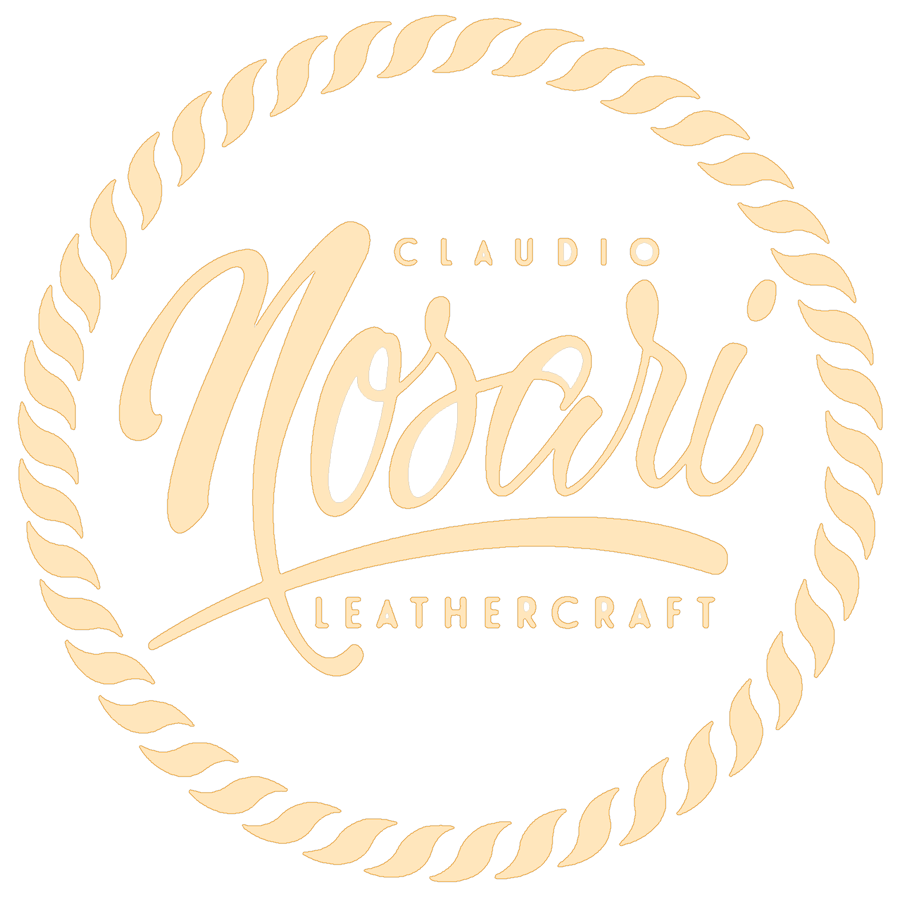 Originally hailing from a small country town in Northern Italy, he always liked motorcycles, especially choppers and bobbers, with his true passion blossoming at the tender age of 13 after he attended his first rally with his uncle (at which he was the "mascot" for the prize-giving), and he still recalls the photoshoot of the show winning bike(on which he could barely reach the forward control, and on which the fibreglass seat was really uncomfortable!). As his uncle had a jap chop at the time, it was him and his friends who introduce Claudio to the fantastic world of custom bikes and, aged 14, his father took him to Rebuffini Cycles, a custom bike builder, and bought him two Harley T-shirts. His first bike, at the age of 15, was a cruiser-styled 50cc Aprilia Red rose which was, naturally, custom with dragbar and, as his uncle was in the upholstery trade, Claudio manage to get some scrap leather and made his very first custom seat. It wasn't carved or anything, but it was an execellent way to lower the stance of the bike. After that, he began to frequent local leather crafter shop, learning about the trade, and how leather could be formed, carved, stitched, and dyed, although it was just a hobby rather than anything else. After moving to Northern Ireland aged 19, he was customizing his Harley bobber and couldn't find a seat that he liked so, after his earlier success with his Aprilia, he decided to get some steel, foam, and leather, and make one for himself. With that one done for himself, he made one for a friend, and then another friend, and after a lot of practice, and some help from a master saddler ( who thought him a great deal), he decided that he could make a full-time business out of this hobby. Now his work is sold globally. All of his design are hand-tooled, usually to the client's request, and with reference to their needs at each step so that they can get the best service and product, all using the very best vegetable tanned leather from Florene(personally selected by Claudio himself). For the body of the seats, he uses close cell foam (as its antibacterial, orthopaedic and water repellent so that you don't get to sit in a pool of water on rainy days), and after the tooling, the design can be handpainted, and lace or hand-stitched if required. Claudio is prepared to work with the customer to make whatsoever it is that they require.